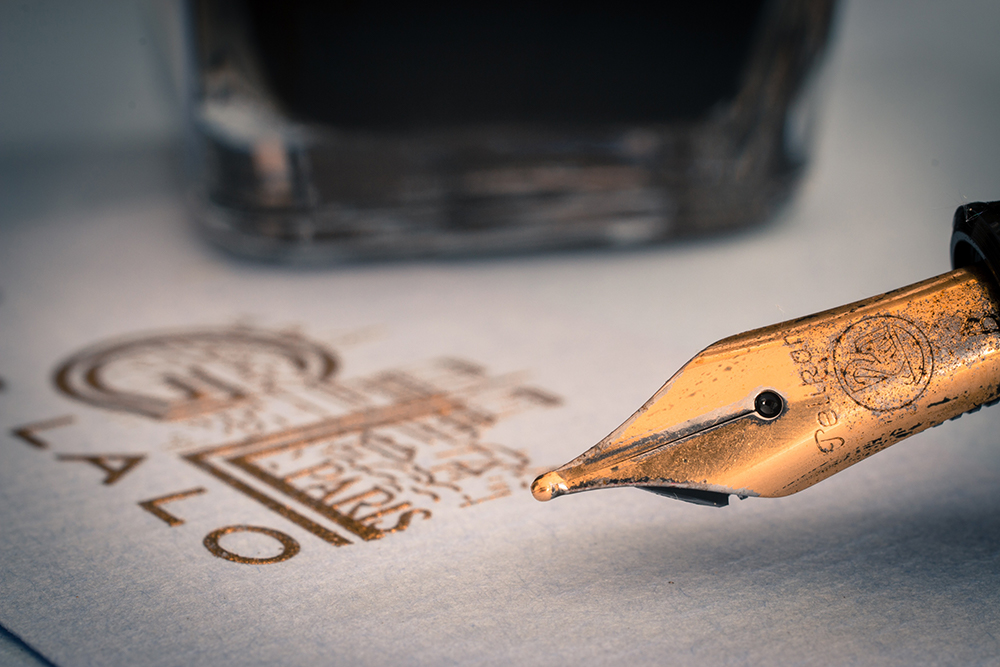 Posted at 11:39 PM in Craft, Grammar, Usage, Mechanics by Shawna

Is this you? You’ve written a great first draft. You banged out 100,000 words in an inspired frenzy, your plot points are tight, your characters are so sympathetic they’re crying, your beta readers are raving. You’re about to send your manuscript off to be edited, but you wonder if there’s any way to improve your writing before you do. Maybe you’re a perfectionist and just love to tweak the details. Maybe you want to see how far you can take the editing yourself to save money. (Perfectly okay and highly recommended!) Whatever the reason, you want to whip this thing into shape, and do it quickly.

Well, my friend, let me deliver. (Just call me UPS.) These seven simple fixes can be done in the span of an afternoon, and they’ll make your writing instantly better.

So, there you go! Go through your draft and see how many of these you can spot. Pretty soon, with a little practice, you’ll start noticing them as you write too.

And if you’re really in a rush, or just don’t feel like tackling any of these quick fixes, all of the above are part of either my Style Tune Up or Nuts and Bolts editing packages, which come with a free trial edit of a chapter in your story. I’ll be able to tell you, after your trial edit, which package fits best. Send in an application here.

Sign up to get monthly news, tips, book recs, and fairy dust.